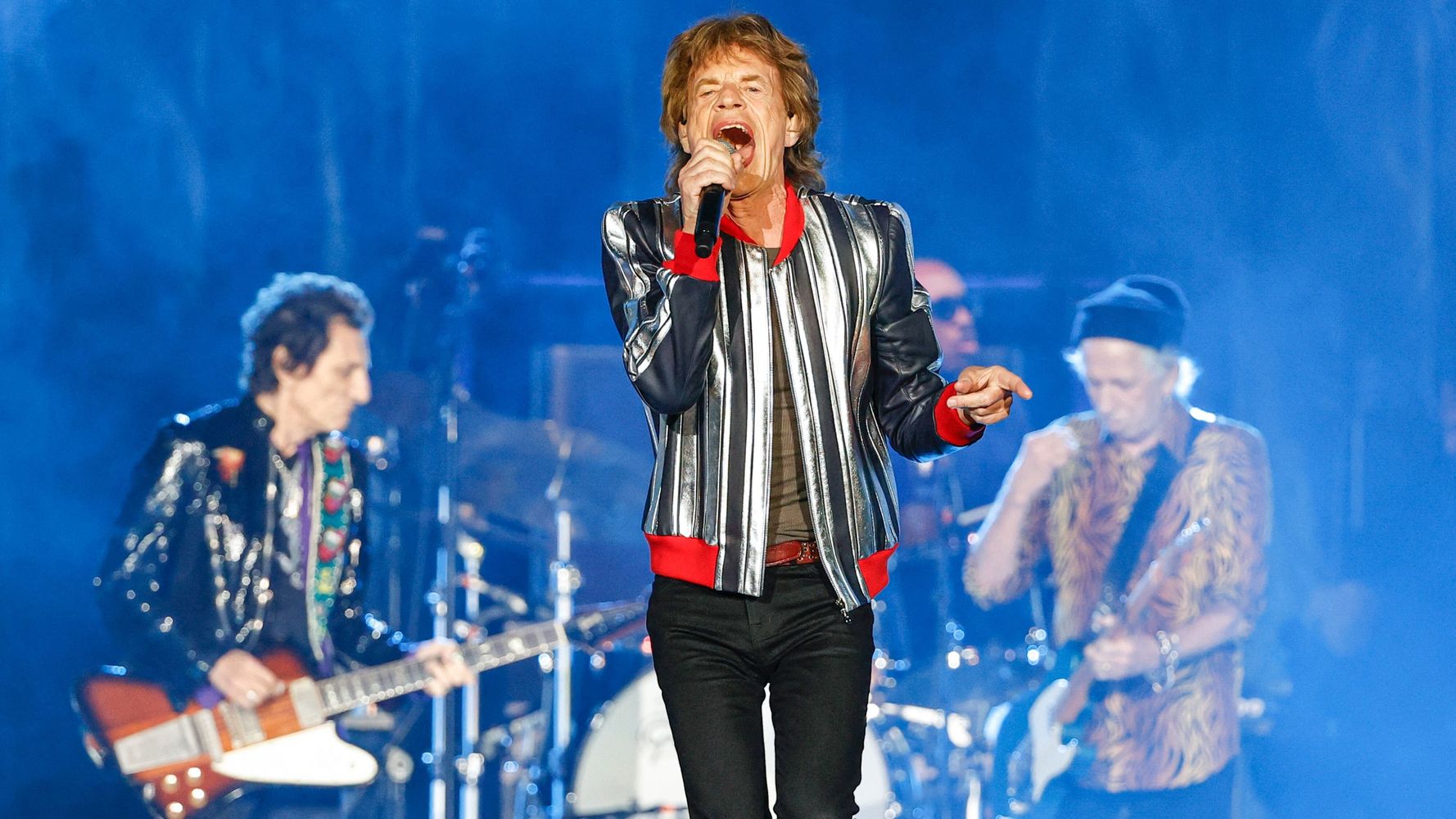 If there were honky tonk women at the Thirsty Beaver Saloon on Wednesday, they didn’t notice Mick Jagger. Nor did anyone else.

The Rolling Stones legend posted a photo of himself nursing a beer at the Charlotte, North Carolina, bar, amid seemingly oblivious patrons. “Out and about last night in Charlotte, NC,” he wrote.

Co-owner Brian Wilson confirmed that customers couldn’t get no satisfaction in recognizing the 78-year-old rock star. Ditto for the bartender. A few people in the photo even had floor tickets to the Stones’ concert the next night at Charlotte’s Bank of America stadium, WSOC-TV reporter Joe Bruno reported.

“He was in here and then he was gone,” Wilson told The Charlotte Observer.

No wonder Jagger chose this spot. It gets raves on Yelp. “Can’t call yourself a Charlottean without visiting the Beav!” one reviewer wrote.

And dig the neighborhood:

The Thirsty Beaver Saloon told developers to get lost and there it stands, OurState reported.