The night sky is changing before our eyes

A version of this story appeared in CNN's Wonder Theory newsletter. To get it in your inbox, sign up for free here .

(CNN)I hate to fail. I suspect this trait would make me a very bad NASA scientist, many of whom have been putting the Artemis I moon mission rocket through its final, prelaunch tests.

The wet dress rehearsal, as NASA refers to it, was called off twice this week as the team encountered several problems -- and the rocket weathered a few lightning strikes. However, officials said the team "accomplished quite a bit" and hasn't given up on a June launch. Another attempt at the test is on for this weekend.

There's also a lot to learn from the attitude of NASA astronaut Mark Vande Hei, who gave his first news conference since his record-breaking 355-day stint aboard the International Space Station. His return drew unprecedented attention because of apparent threats made by Russian space agency chief Dmitry Rogozin. But Vande Hei said the bonds with his Russian crewmates remained strong despite the political upheaval back on Earth.

This is Katie Hunt, standing in for Ashley Strickland, in this week's CNN science newsletter. 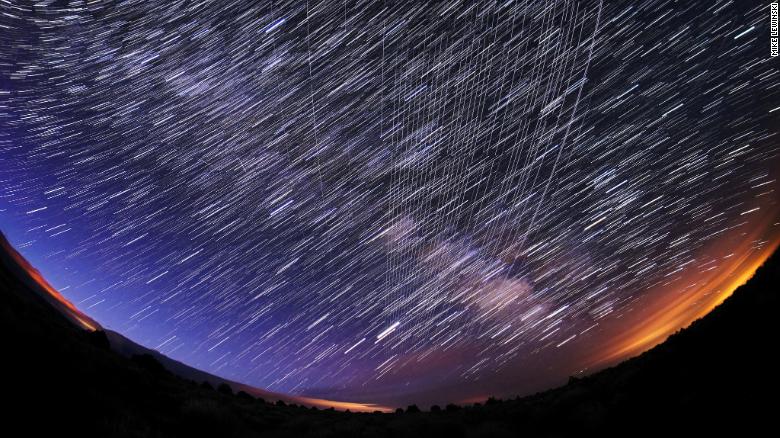 It's easy to think of the night sky as a constant source of wonder that has changed little since the dawn of humankind.

But our view of the cosmos is changing because of the proliferation of satellites, such as those launched by Elon Musk's SpaceX. In less than a decade, 1 out of every 15 points of light in the night sky will actually be a moving satellite -- a big deal when you consider you can only see around 4,000 stars with the naked eye.

This satellite pollution could hamper our ability to detect -- and possibly deflect -- asteroids.

The changes are easy to miss if, like me, you live in a big city where light pollution obscures the night sky. My CNN colleague Kristin Fisher traveled to Saskatchewan, Canada, where the scale of the problem is clearer.

Ever wondered why beer bottles are usually made of brown glass? It has something to do with skunks. Well, kind of.

If you've ever poured a beer into a clear glass and left it outside sitting in the sun, it can lead to an off-putting taste. This is because when hops in beer are exposed to strong light, a photooxidation reaction takes place, creating the compound 3-methyl-2-butene-1-thiol. This is a chemical compound similar to the stinky smell that skunks produce.

Darkly tinted glass can help prevent this process, which brewers have dubbed "skunking." 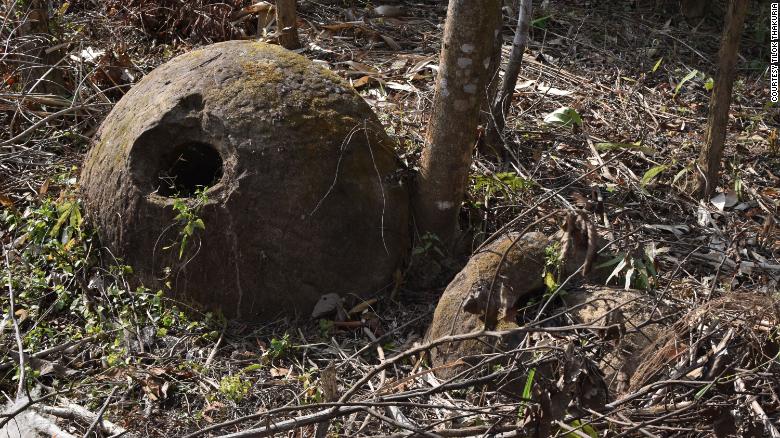 Dozens of huge megalithic stone jars, ranging from 1 to 3 meters (about 3.2 to 9.8 feet) tall, have been unearthed in Assam, India.

While some similar ancient jar sites were discovered by the British in the 1920s, an excavation that took place in 2020 uncovered four previously unknown sites.

Similar jars have been found in the Southeast Asian country of Laos, and researchers there have been fortunate to find jars that were still intact, with artifacts like beads and human remains inside.

However, these most recent discoveries were empty, making it hard to figure out from which culture and when they originated. Researchers hope they might find some unopened jars that will shed light on their mysterious origins.

Indigenous communities across the world have used fires for thousands of years to clear land of extra debris.

Now, California is calling on Native American tribes to bring back the once-prohibited practice to help prevent devastating wildfires that have wreaked havoc on the state.

Fighting fire with fire might sound counterintuitive, but the practice gets rid of dry vegetation that can alight easily and make for intense flames that are harder to fight. It also makes forests more resilient, making future wildfires less likely.

A long time ago 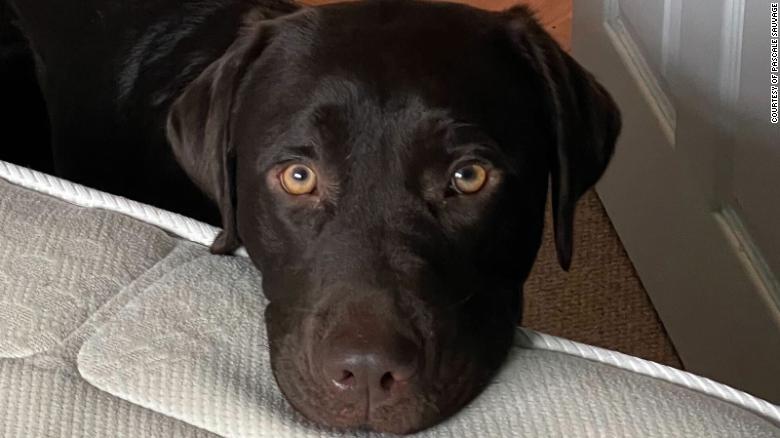 I'm a cat person, but I'm not immune to a pair of puppy-dog eyes gazing soulfully up at me. Nor, it seems, were our Stone Age ancestors.

It turns out that humans selectively bred dogs to have such irresistible eyes, and they started about 33,000 years ago.

When compared with their genetic cousin the wolf, domesticated dogs have more "fast-twitch" facial muscles that allow them to more closely mimic our expressions -- or at least look at us in ways that melt our hearts.

Once upon a planet

-- Hearing a favorite song can instantly transport you to another moment of your life, with startling clarity. Here's the science behind how our minds connect music with memory.

-- Handwritten notebooks belonging to Charles Darwin were returned to the University of Cambridge with a mysterious message -- 20 years after they went missing.

-- Cute alert. US zoos have celebrated the birth of two endangered primates. A blue-eyed black lemur arrived in Florida, while a black lion tamarin has been born at the Jersey Zoo.

Like what you've read? Oh, but there's more. Sign up here to receive in your inbox the next edition of Wonder Theory, brought to you by CNN Space and Science writer Ashley Strickland , who finds wonder in planets beyond our solar system and discoveries from the ancient world.