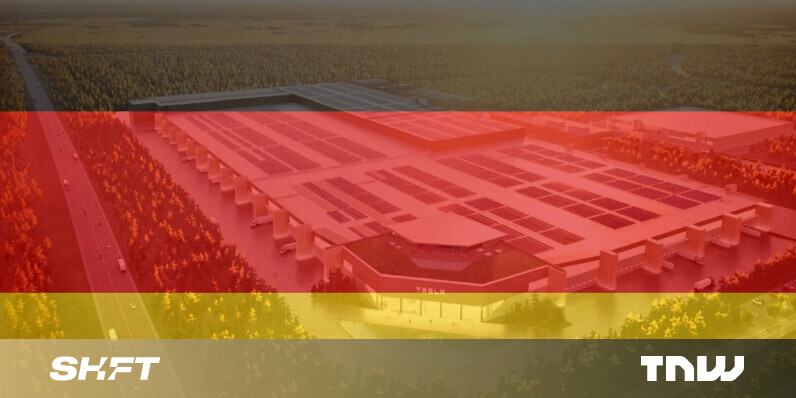 What will happen when Elon Musk’s Gigafactory faces the wurst?

News here in Germany is that Elon Musk’s Gigafactory in Brandenburg is about to start production.

As an Ausländer myself who has lived in East Germany (Berlin and Leipzig) for almost a decade, I know that Germany has some cultural quirks. So I wanted to offer Elon some tips from the land of wurst, beer, and the German way.

I got assistance from a former factory floor worker from Tesla’s Fremont Factory speaking off the record — I’ll call him Tesla man to conceal his identity — and Victoria Messer , a relocation and onboarding professional.

Spark up in Germany! 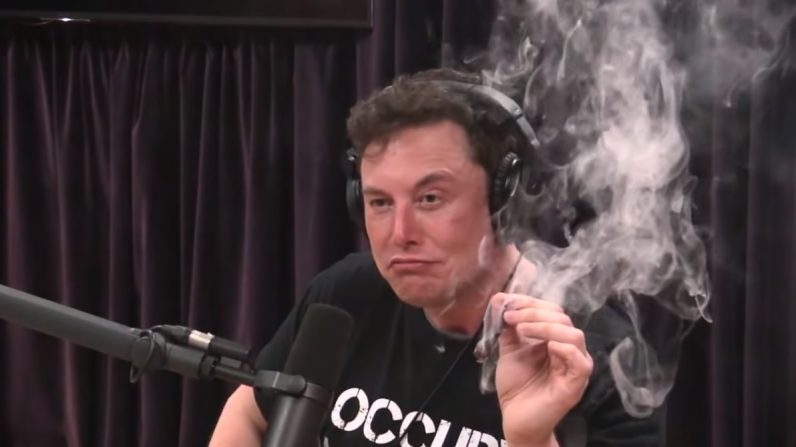 You’ll be among friends in Germany, Elon

We know Elon‘s fond of a doobie. Cigarette smoking is something else. While smoking makes you a pariah in much of the US, it’s very much the norm in Germany, especially East Germany.

I remember being shocked when I first moved to East Germany to find that restaurants had a smoking section separated by a door from the rest of the dining room.

Even bars turn a blind eye, putting ashtrays out with the beer mats.

I remember interviewing a local startup with American founders making IIoT software. I asked how they got leverage into German factories, which can be resistant to change.

They’d rock up at 7 AM and smoke with the workers on their morning tea break (they literally took up smoking for this purpose). Fire up, Elon!

Drinking in public is standard in Germany. I do it myself. Even better, kids can start drinking beer and wine at the age of 15. These can be easily purchased at local corner stores (spätis), bakeries, and supermarkets. 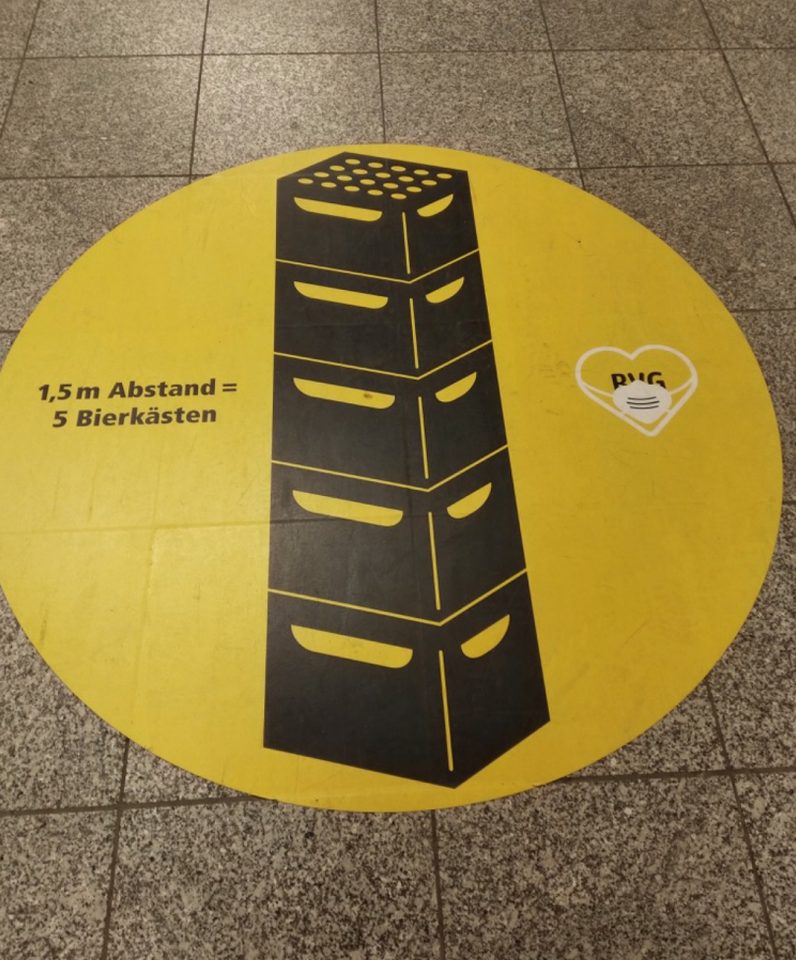 Every day I see men in work clothes drinking on the tram and train as I go to work.

Sure, they might be night shift workers or on their way to work, but it always amuses me.

As we  reported , Tesla’s Gigafactory is producing their very own beer, Gigabier. I’ll be sure to look out for them on my commute. 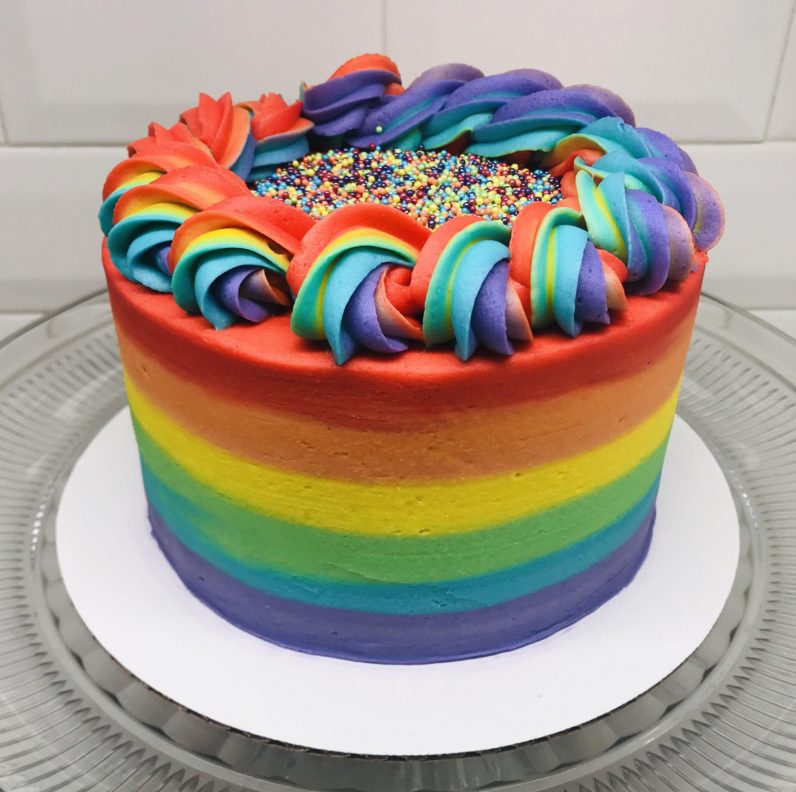 How cool is this cake! Yes, I just googled cake.

Victoria reminded me of the German birthday workplace rule:

Elon’s going to have to bring his own cake for his birthday.

Germany has strong labor laws, and you’ll have a contract about the hours you are permitted to work with some caveats for overtime where you get time off in return. Tesla man shared:

It will be interesting to see how this plays out. Some large German companies, such as Daimler, even have formal HR policies specifying that email received during vacation time can be deleted  or filed unread.

The right way is the German way

Have you heard of that expression, “How to tell if someone’s vegan, don’t worry they’ll let you know?”

In Germany, it’s the same thing; locals have no compunction giving you uninvited commentary on anything they think you are doing incorrectly.

Is it pedantic? Yep. Annoying? Yep.

For production employees actually building/assembling the vehicles, Germany will likely be a really good fit because of the focus on quality, productivity, and attention to detail.

This also, however, leads to a mountain of bureaucracy — this could have its own article.

I’m not going to say anything against German food, even if I do get traumatized by mystery meat products when I go to the supermarket. It’s too easy. 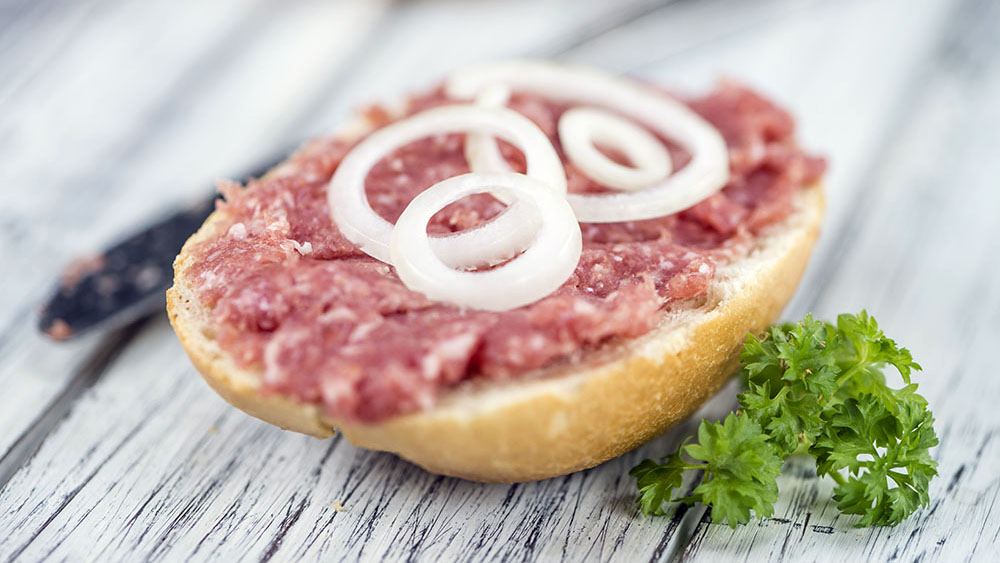 I saw this at the bakery this morning.

But one thing you notice a lot in Germany is that colleagues eat lunch together. They’ll literally lock the door and head out to a restaurant for an hour. In the US (and Australia) it’s more common to use your lunch break to run errands.

Further, wurst are serious stuff. A few years ago, police were called to a Mercedes Benz shareholder’s meeting to break up  a fight about sausages . Daimler provided some 12,500 sausages for the 5,500 attendees at the meeting.

This became a problem when one man took more than his share.

Oh, if you want good Mexican food like you enjoy back in Cali and Austin, you better fly in a chef.

I think it could be a little bit awkward if you make too much small talk with your colleagues, especially if you’re working in a very German company.

In many workplaces, German colleagues will still address each other formally as Herr Y and Frau X and use formal you Sie, even if they have sat in the same office together for several years.

It’s dying out in younger workplaces, but, according to Victoria, it’s likely to be common practice with many Tesla suppliers.

Beszélsz magyarul? Victoria pointed out that Tesla is bringing in assembly-line workers from Eastern Europe, specifically Hungary and Poland. She noted:

It will be interesting to see what the culture is like, based on the different language capabilities, because everyone speaks some English, but some of the older engineers may only be fluent in Deutsch or Russian.

Further, they’d like to think otherwise, but Germany is not as culturally diverse as it would like to be. Or as an African American friend would say at coworking space events “If you want to be in all the photos, stand next to me.” It was true.

German customer service has a pretty bad reputation for a bunch of reasons. Here are some tips for Twitter from one of our local supermarket chains:

For those in auto manufacturing, Germany has loads of benefits: affordable health care and education, free childcare, clean air, lots of lakes, and green spaces, etc.

Overall, having Tesla in Brandenburg is a big boost to East Germany — the  solidarity tax is only just being abolished. So Tesla will bring jobs, and hopefully more housing in the area as well. Hopefully, it will be good for the locals. And, maybe Elon will drink his beer, eat a bratwurst, smoke indoors, and buy a birthday cake.